False Front
Released - 2019
The Svantech twist of a First-Person Shooter, having a big focus on innovative game design to bring new challenges to the player never before seen in an FPS. Aimed to release 2019 on Steam.
Rating 8/10
Store

False Front is a cartoony first-person shooter set in a world where warfare is not only seen as a sport, but also broadcast on television and seen live by an audience with thousands of people. Being the greatest soldier will not only bring you the victory, but also give you the love of the massive audience.

"Our vision with this game is to capture the old-school first-person shooter feeling. We want to make a game experience that doesn’t feel too complex, a game that is easy to understand but hard to master. We believe that the simple graphic combined with the arcade-style gameplay will bring comfort to the player and just let you have a good time playing. Hopefully the game will be released September 2018, but we like to stick to the saying ”a game is only late for a short while, but is forever bad”. So we will release the game when we think it is good enough.

We will make all future dlc fully free of charge. Personally, we feel that having a price on dlc takes the joy away of new content. It no longer feels like a gift, just another thing to pay for. We want our DLC to feel like a gift. The game will retail for about $9.99 on Steam, which might increase after more content has been added." 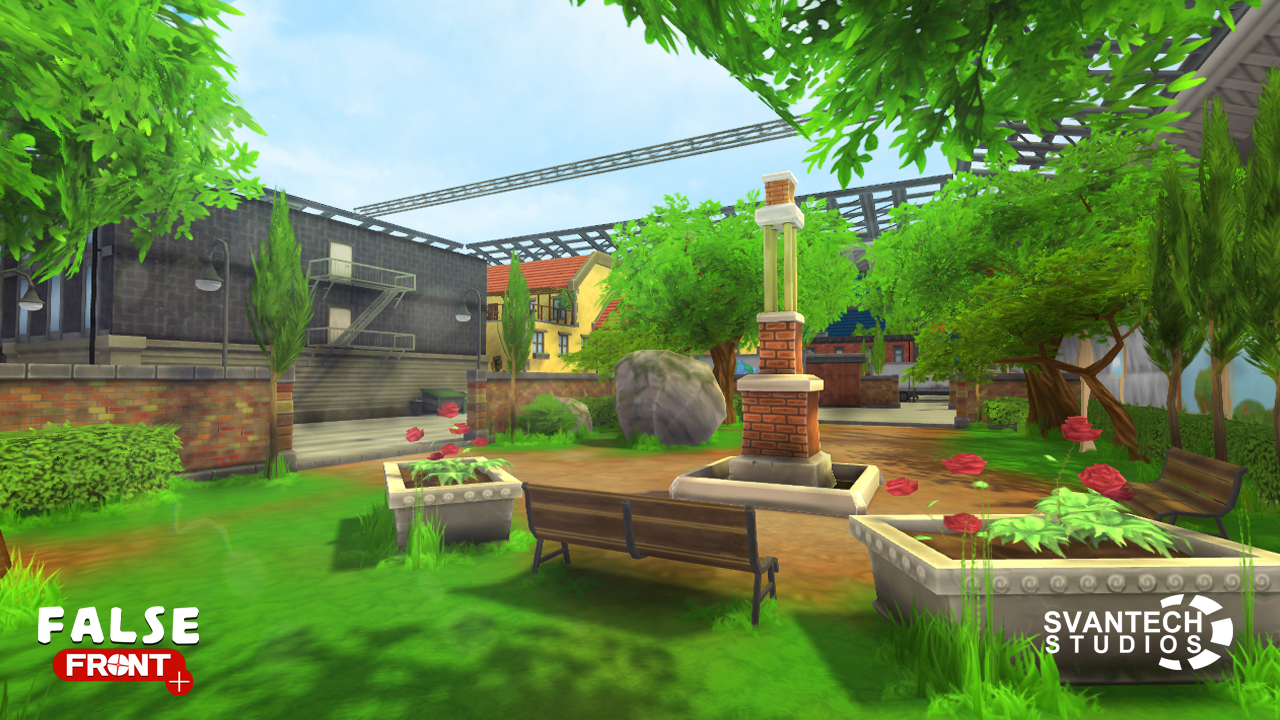 The game will include a Multiplayer mode where you can play together with your friends in gamemodes such as Team Deathmatch, Search and Destroy and more. We will also try to add some more fun and different gamemodes such as Infected or Prophunt, but that will be added after release.

There will also be 4 different playable classes on release Sniper, Assault, SMG and Shotgun. Even though these classes will have different abilities we will try to make them balanced and somewhat alike.